Collect and share
all your on set VFX data
with setellite

Setellite enables you to collect and register all your on set VFX data in an organized and effective way. Designed to be used during a (visual effects) shoot, Setellite keeps track of all scene-, weather-, location-, camera-, take-, plate- and reference data on a per slate basis.

How Does it work?

Setellite is build around the concept of creating digital forms that are linked to the system of slates and takes used on any regular filmset and in post production afterwards. Real time, synchronized project sharing allows multiple users on the same set (or supervising different units) to work simultaneously with Setellite.

Instead of using multiple apps for collecting notes, writing down data, collecting reference material, etc., Setellite presents all these features in one solution and links them to a single 'datasheet' for each setup. The collected data can easily be distributed to other forms or exported in several ways and multiple, common formats.

Setellite's Standalone model includes all (offline) features of Setellite for iPad and can be purchased for a one-time fee.
The Subscription model includes several additional online features including project collaboration with other Setellite users, online project backup and web readout. For this model users pay a monthly or annual fee.


For private cloud solutions, please contact us directly for any requests in this regard: info@setellite.nl
Please refer to the FAQ section of the site for more information on pricing and subscriptions. 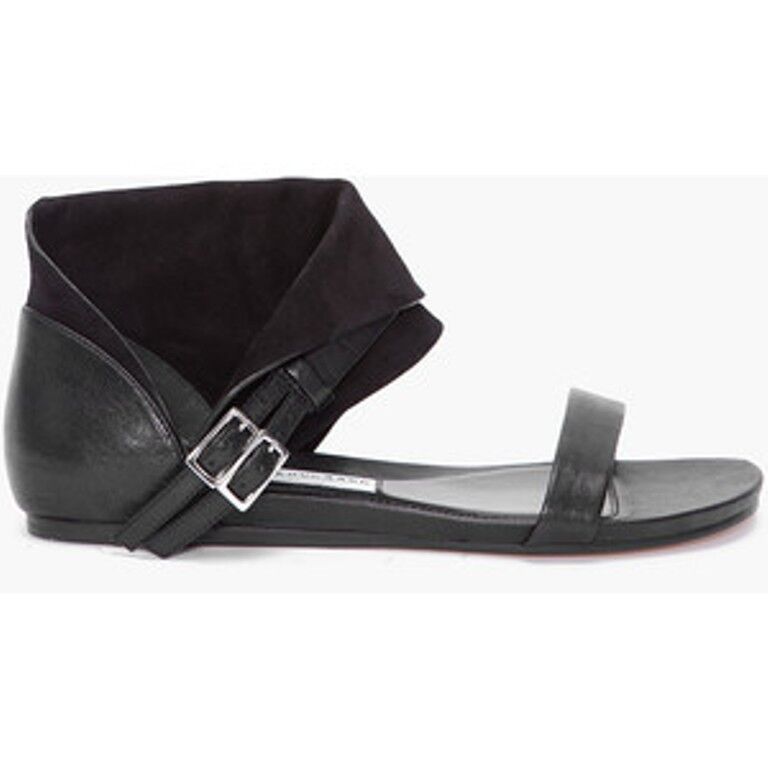 For questions, bug-reports or feature requests, please send us an email
or write on our Facebook wall. Your input is highly appreciated!